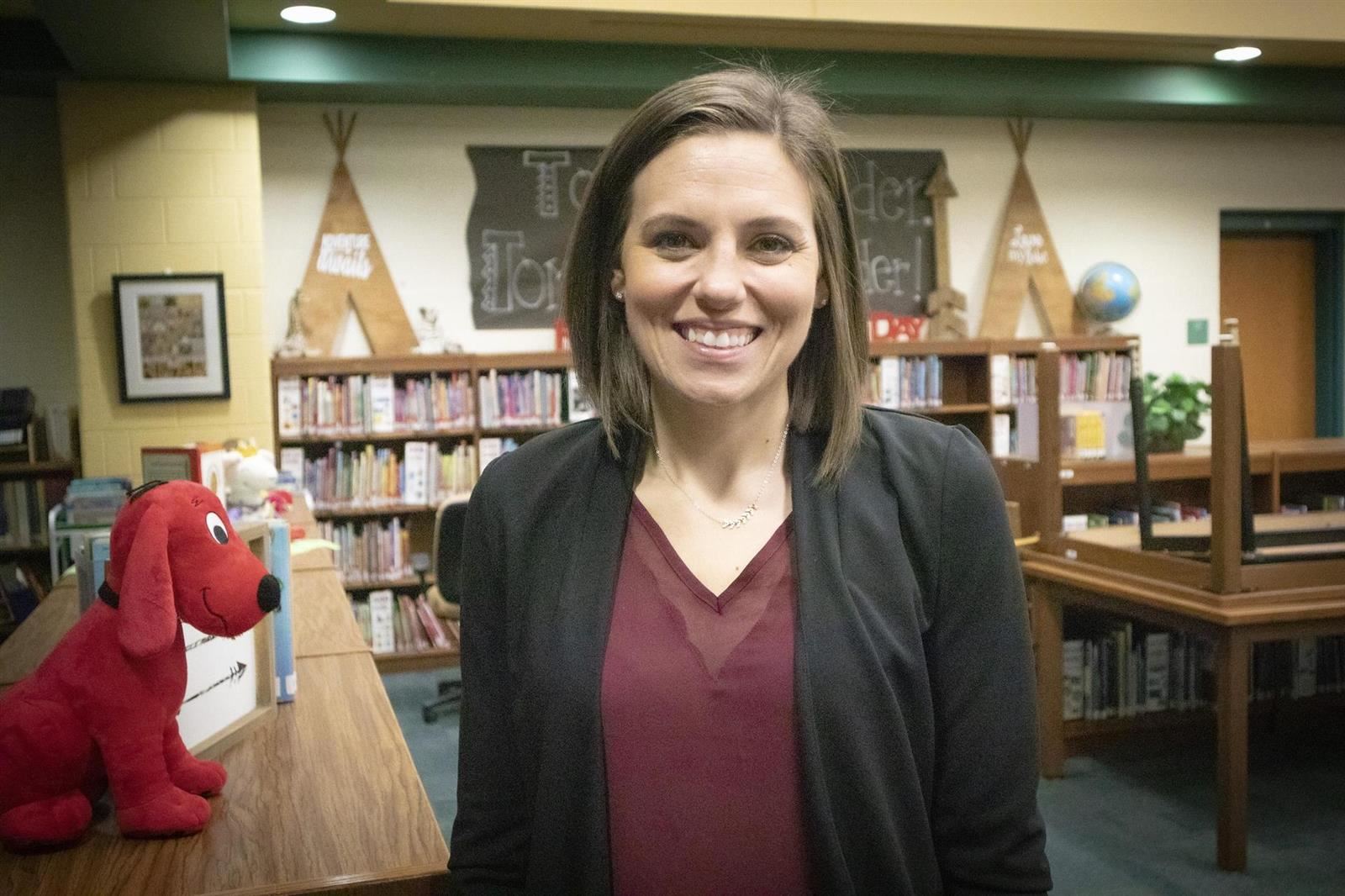 Brittany Griffith is a 2004 Waxahachie High School graduate. After graduation, she attended Texas A&M University (Whoop!) and obtained her bachelor’s degree in Psychology. Mrs. Griffith began her career in education, teaching middle school science at Truman Middle School in Grand Prairie ISD. After two years, she was able to come home and accepted a job at Finley Junior High. During her six years at Finley, she taught 6th, 7th, and 8th-grade science. Next, she served WISD as the assistant principal of Felty before being named principal in 2021.

She received her master’s degree in Educational Administration at Lamar University in 2018. After receiving her principal certification, she served as the assistant principal at Shackelford Elementary for two years. She is excited to continue giving back to the district where she is from and continue growing in her leadership abilities as the principal at Felty Elementary.

Her husband, Preston, is also an Aggie and Waxahachie native. Together they have two children. Their son, Nolan, will enter Kindergarten at Felty this year, and their daughter, Riley, is 4 years old. As a family, they enjoy spending time with friends and family, traveling, and watching college football. 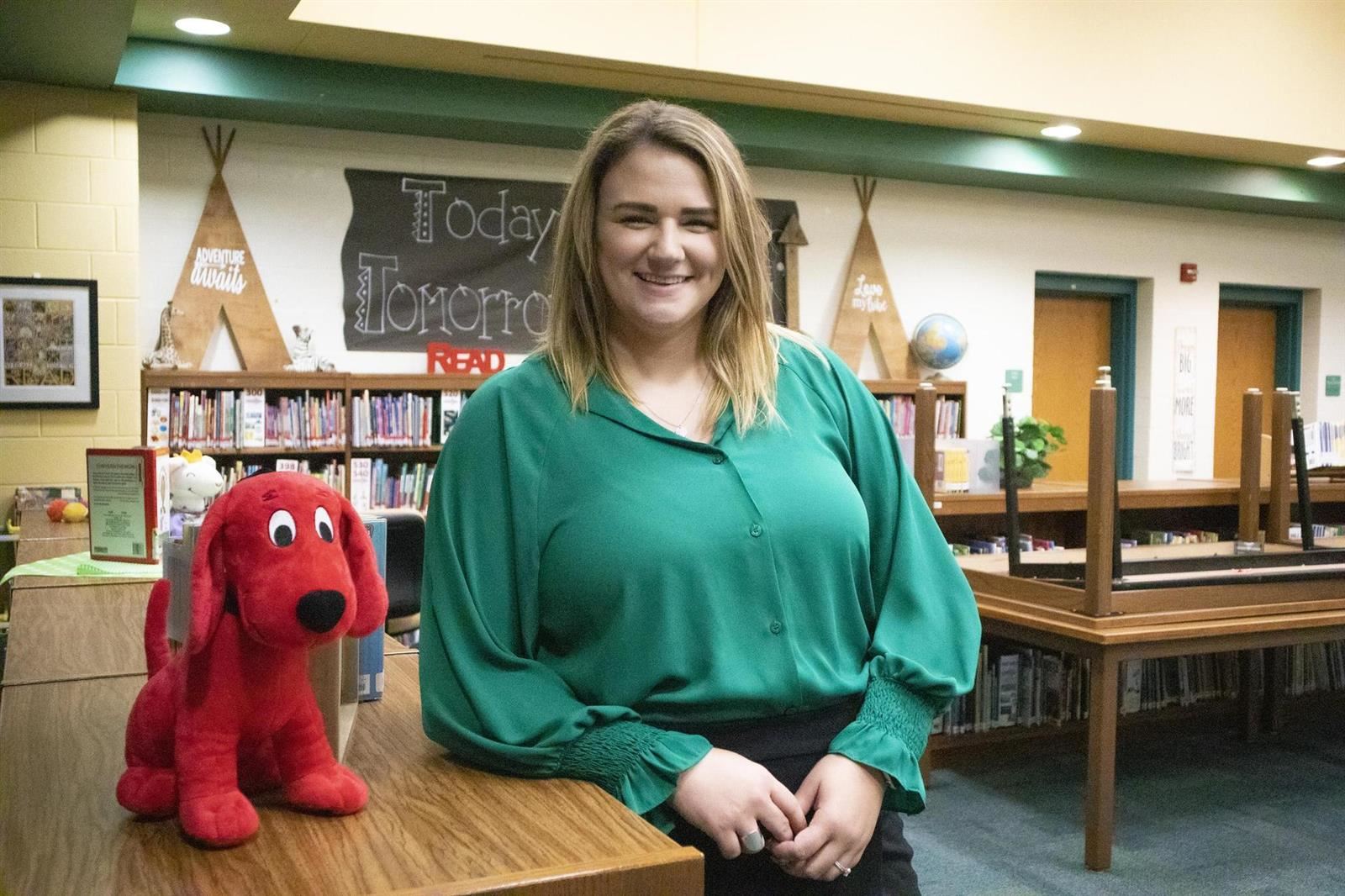 After graduating from Copperas Cove High School, Ashley Gabbard moved to Florida to follow her husband’s military career. She began her career in education as a paraprofessional in a hearing-impaired classroom.  While working as a para, she earned her bachelor’s degree in Early Childhood Education from Florida State College at Jacksonville.  Shortly after graduating, she began teaching at S. Bryan Jennings Elementary in Orange Park, Fl.  During her time at S. Bryan Jennings, she taught 2nd, 3rd, and 4th grade and obtained her Master's in Curriculum and Instruction from Sam Houston State University.

In 2018, Mrs. Gabbard moved back to Texas and started teaching 4th grade for Ferris ISD.  During this time, she earned her master's in Educational Administration from the University of North Texas.  After earning her second master's degree, Mrs. Gabbard was hired as the Assistant Principal for Felty Elementary.  She is excited to be part of such an amazing school and community.  In her first year as an administrator, she hopes to make a lasting impact and help the students and teachers of Felty achieve greatness.

Mrs. Gabbard’s husband, Aaron, is active-duty Navy.  They spend their time together chasing after their three children, Jason, Jared, and Jenna.