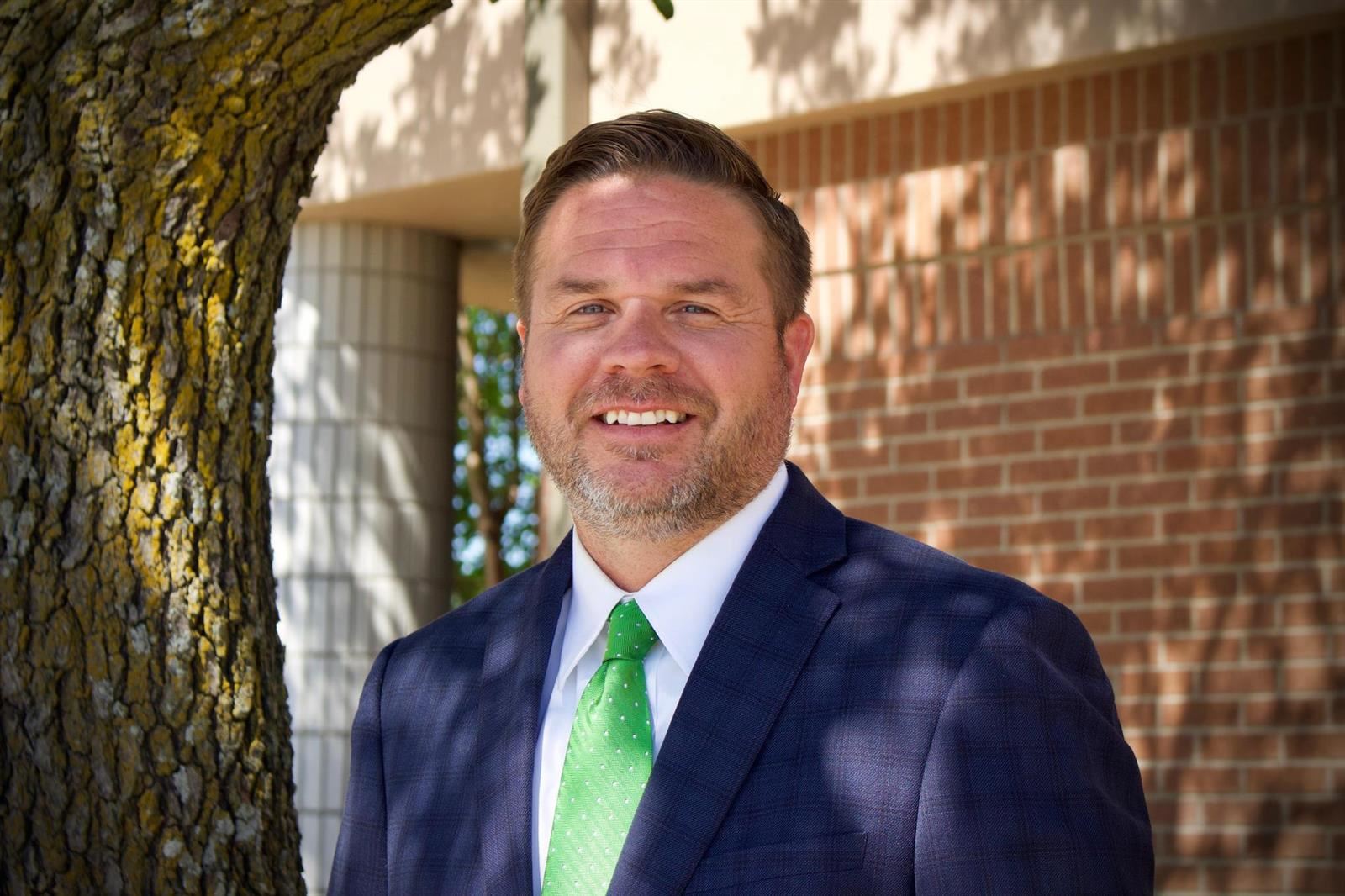 Derek Zandt, a 1997 graduate of Waxahachie High School is in his fourth year as the Finley principal after serving two years as the assistant principal.  Mr. Zandt has been with Waxahachie ISD for all of his 16 years as an educator.  During his time in the classroom, Mr. Zandt was a social studies and reading teacher at Turner MS, Clift MS, and Finley Junior High.  He was also a football, baseball, and basketball coach at WHS for 9 years before moving into administration. In 2015, Mr. Zandt was nominated Finley teacher of the year for the district.  He was also honored in 2017 as one of the Top 40 under 40 Business Leaders in the Ellis County community.

Mr. Zandt lives in Waxahachie and is married to Hillary (WHS Class of 2000), where she teaches third grade at Simpson Elementary.  They have two children, Hannah (WHS student) and Hayden (Finley student). 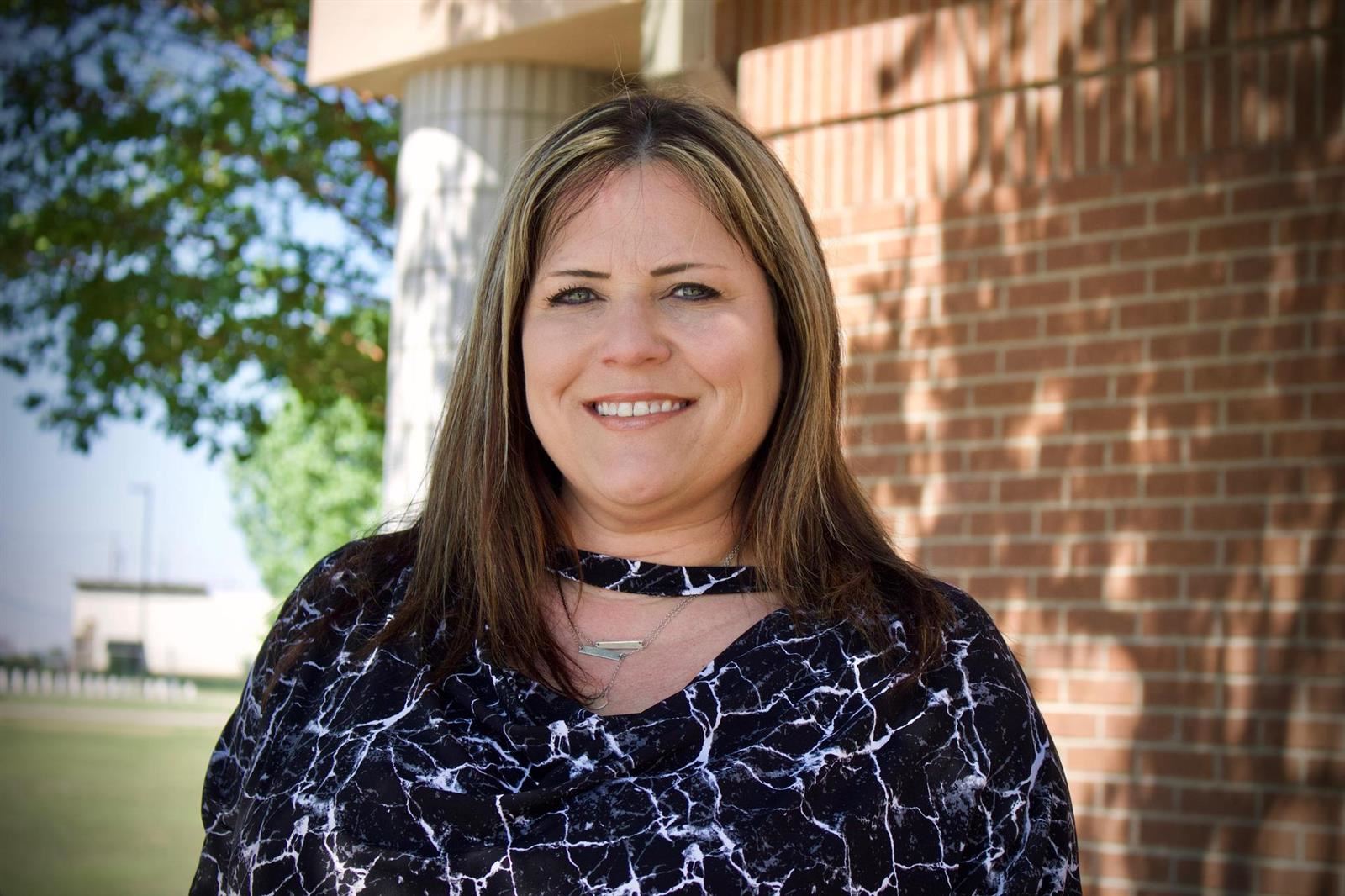 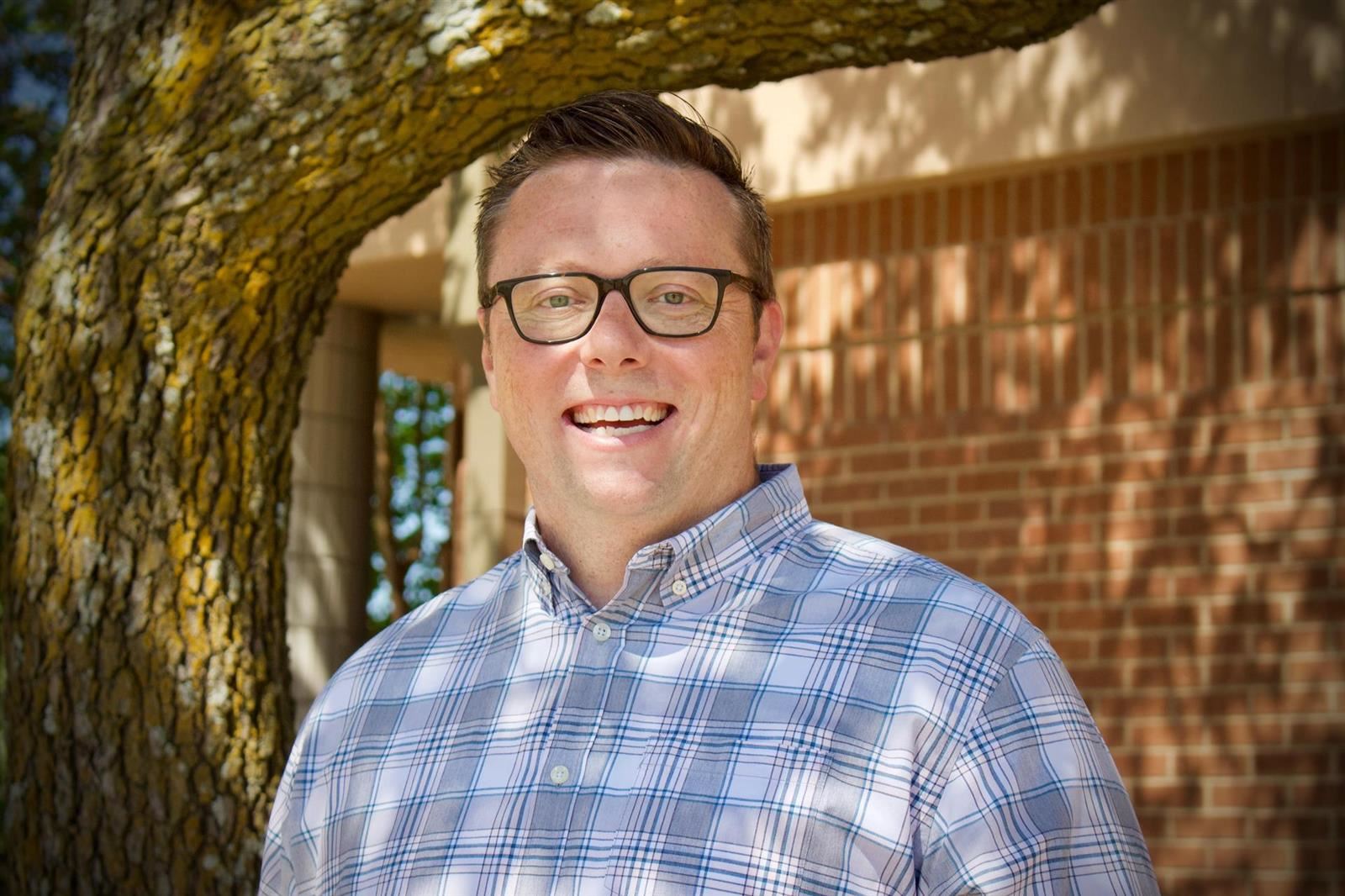 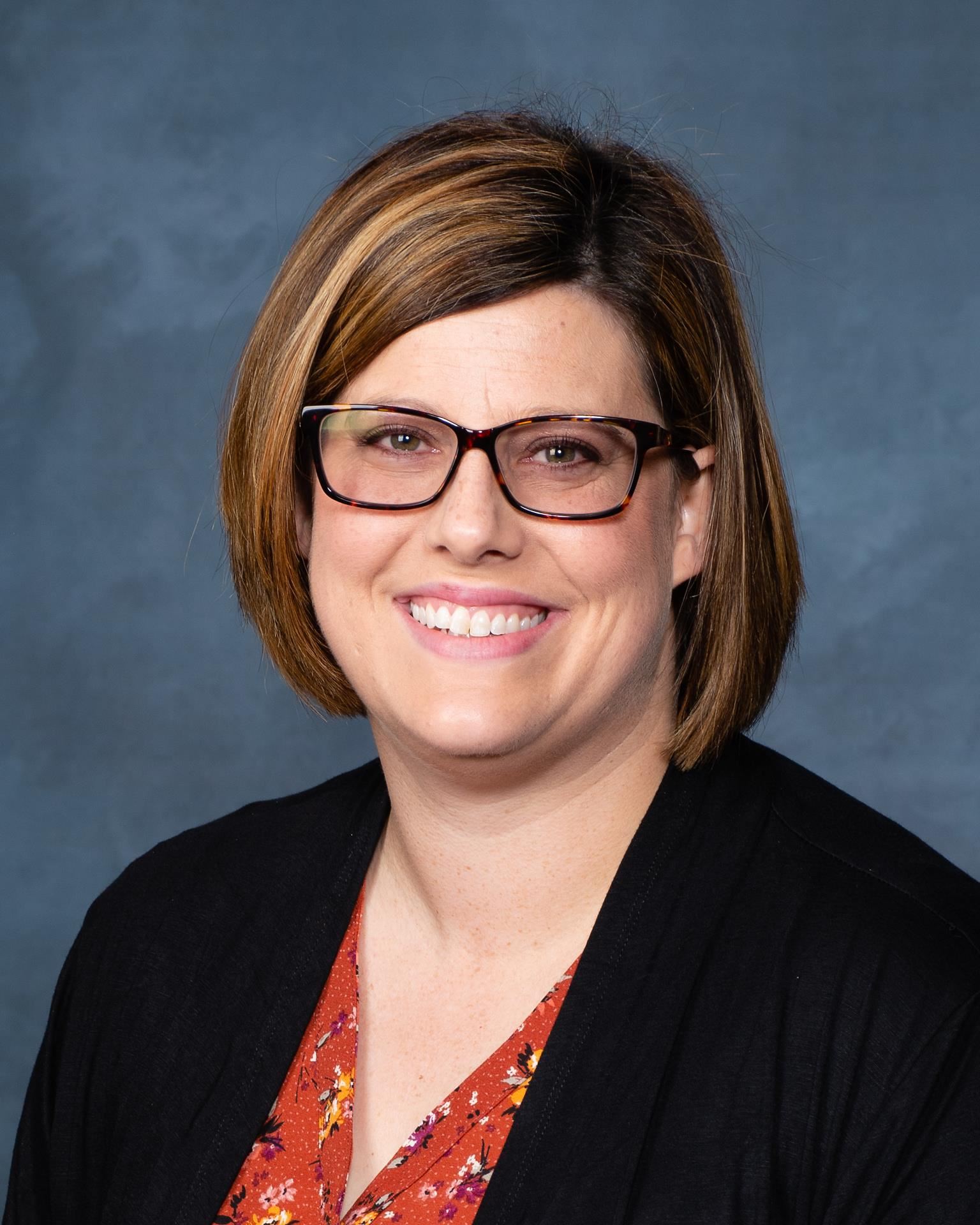 Amberly Walker began her career in education in 2007. She received her Bachelor’s degree in English with a secondary teaching certificate from Dallas Baptist University. Mrs. Walker is the Resident Principal for this year, after serving in the classroom as an English teacher for sixteen years. Mrs. Walker started out at Mansfield ISD, teaching several English courses there for ten years. In 2016 Mrs. Walker joined Waxahachie ISD and continued to teach English courses, having the opportunity to be a level lead for English 1, as well as joining the Impact group. Mrs. Walker is currently pursuing her Master’s of Educational Leadership degree from UT Tyler.

Mrs. Walker lives in Waxahachie and is married to Chris, and they have six children ranging in ages from 4 to 16. Mrs. Walker is excited for a great year at Finley Junior High!